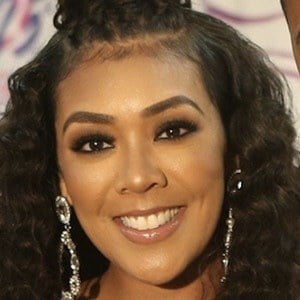 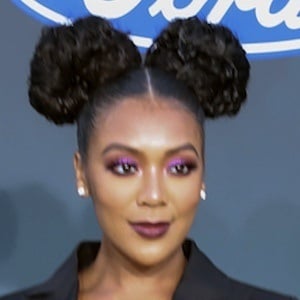 Best known as the matriarch of the YouTube blogging family The Ellises.

The Ellis' first vlog was a rundown of the family's morning routine. It was posted in April 2017.

She starred in the 2016 film A Piece of Me: An Everyday Story.

She runs her YouTube channel alongside her husband Devale Ellis. On June 21st, 2021 they announced that they were expecting their fourth child together.

She shares a birthday with fellow YouTube star Jules LeBlanc.

Khadeen Ellis Is A Member Of