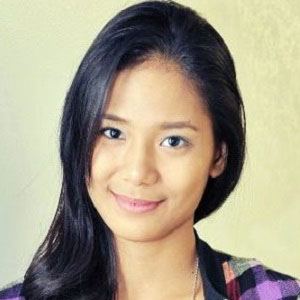 Filipina actress who found fame as a contestant on the reality show Pinoy Big Brother: Teen Clash 2010. She later appeared on the variety show Shoutout! and acted in the role of Bernadette on the series Apoy Sa Dagat.

She was born with the medical condition scoliosis and grew up in Cebu City in the Philippines.

She shared the Pop Tween Popsies award with James Reid at the ASAP Pop Viewers' Choice Awards in 2011.

Her mother joined her in the house during the sixth week of Pinoy Big Brother: Teen Clash 2010.

She appeared with Jessy Mendiola on the television series Maria Mercedes.

Devon Seron Is A Member Of