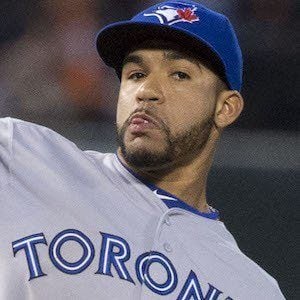 Second baseman who began his Major League Baseball career with the Toronto Blue Jays in 2015. He was originally being drafted by the Detroit Tigers in 2012 and was named the Tigers Minor League Player of the Year for 2013.

He was voted both the Blue Jays Player of the Month and the American League Rookie of the Month for April 2015.

His father played college football at Syracuse. His mother is a nurse.

He has been teammates with first baseman Edwin Encarnacion in Toronto.

Devon Travis Is A Member Of