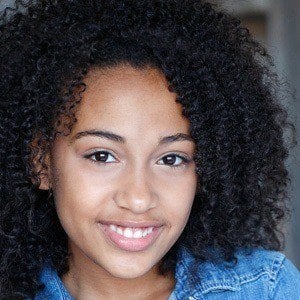 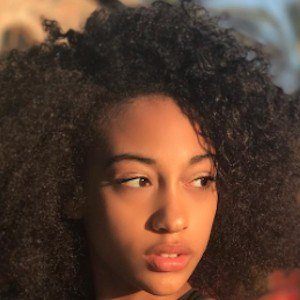 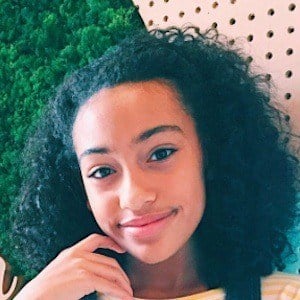 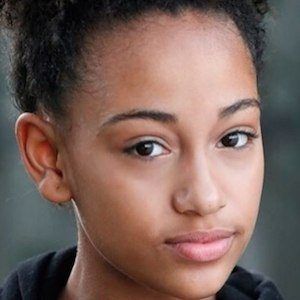 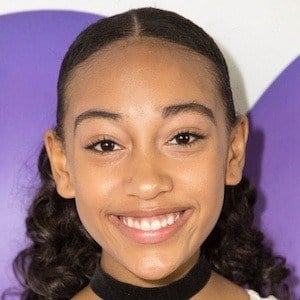 Stage and screen actress who got her start portraying Young Nala in Disney's National Tour of The Lion King. She then joined the cast of the Broadway version before beginning her screen career on shows like Henry Danger, Code Black and Person of Interest.

A performer early in life, she began taking ballet classes at the age of four and not long after had begun taking acting lessons.

In 2016, she appeared as a kid red carpet reporter on FTS Kids News.

She was raised in Washington, DC and has since worked in New York and Los Angeles. Her parents have monitored her social media accounts growing up.

Guest starring in an episode of Henry Danger, she appeared alongside stars Sean Ryan Fox and Ella Anderson.

Lexi Underwood Is A Member Of