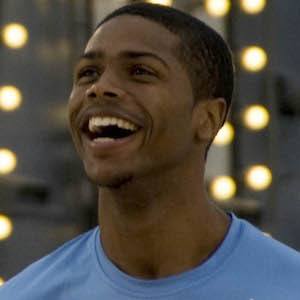 Basketball guard who is best known for his four-year career playing for the University of North Carolina Tar Heels.

While a high school senior, he was named a consensus McDonald's and first-team Parade All-American. He finished the season ranked as the #4 Prep Player in the US by USA Today.

He went undrafted in the 2013 NBA Draft, and soon after, signed with the French team SO Maritime Boulogne. In November 2015, he signed with the Moncton Miracles of the National Basketball League of Canada.

He was born and raised in Newark, New Jersey.

While at North Carolina, he played for head coach Roy Williams.

Dexter Strickland Is A Member Of