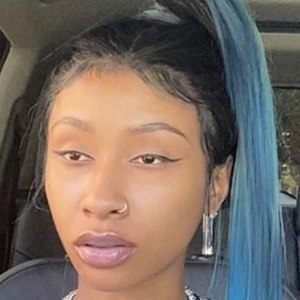 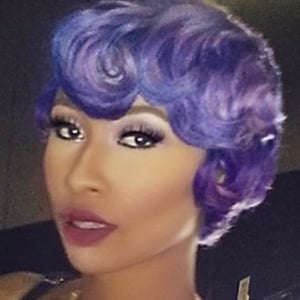 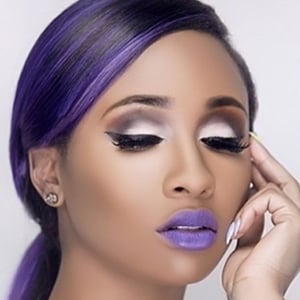 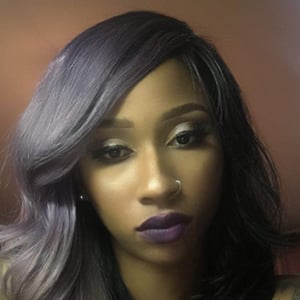 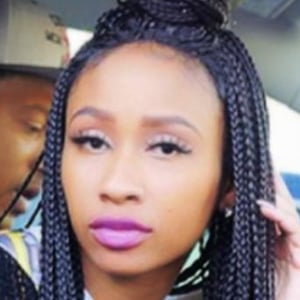 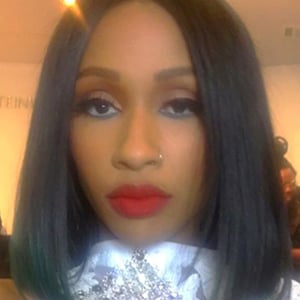 American rapper and former member of the group Crime Mob. In 2007, she left Crime Mob to launch her solo career. She became a cast member on the Oxygen reality series Sisterhood of Hip Hop.

She joined Crime Mob when she was 15 years old in 2004, and they released their first single "Knuck if you Buck" that same year.

She collaborated with Freeway on the song "Ice Cream" in 2012.

Her mother is African-American and her father is Puerto Rican.

She collaborated with rapper Eve on the song "My Chick Bad" in 2010.

Diamond Is A Member Of