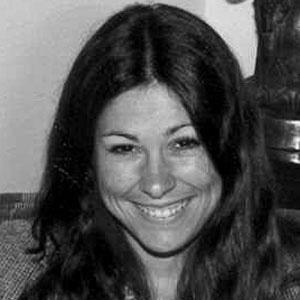 Actress who became known as Corinne Tate on the soap opera parody Soap with Billy Crystal.

She had a role in the TV series Home Free with Matthew Perry.

She has been married twice and has two children; she married Elliot Scheiner in 1985.

She guest starred on an episode of Starsky and Hutch with David Soul.

Diana Canova Is A Member Of