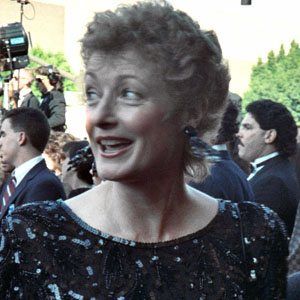 Played Rosalind Shays on L.A. Law and portrayed Dr. Katherine Pulaski in of Star Trek: The Next Generation.

She made a name for herself in stage productions in New York and was taught by renowned acting coach Stella Adler.

She became the first woman to serve as President of the Academy of Television Arts & Sciences in 1983.

She was married to writer and producer Robert Dozier until his death in 2012.

She appeared in two episodes of Matlock with Andy Griffith in the early '90s.

Diana Muldaur Is A Member Of