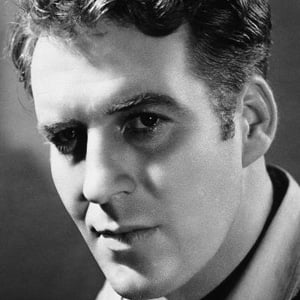 He gained fame for his roles in western musicals and for appearing in The Swamp Fox from 1959 to 1960. He received additional recognition for appearing on O.K. Crackerby from 1965 to 1966.

He was raised in Flemington, New Jersey, as the eldest child of Arthur and Elizabeth Foran.

He played David Steele in an episode of Richard Diamond, Private Detective titled The Adjuster.

He played a lawman in a 1957 episode of the western series, Maverick, which starred Jack Kelly.

Dick Foran Is A Member Of