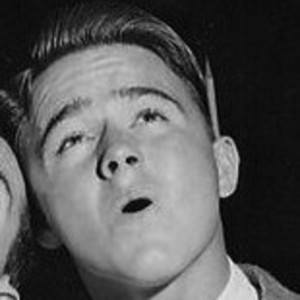 Actor and singer best known for providing the voice of Pinocchio in Disney's film of the same name. He was a successful child and young adult performer of B-Westerns.

He was deemed the "World's Youngest Trick Rider and Trick Roper" at the age of four. He was hired to perform riding and lariat tricks in the rodeo when he was six.

He was named one of the Disney Legends in 2000.

He was the son of a newspaper editor. He was survived by his wife, four children, six grandchildren and five great-grandchildren at the time of his death.

Dick Jones Is A Member Of