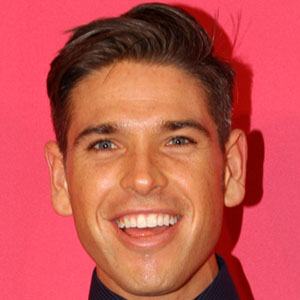 Perhaps best known for his appearance on The Celebrity Apprentice Australia, this television personality and fashion model also judged the eighth season of Australia's Next Top Model.

In his late teens, he worked in the music production business, assisting in marketing and development for such prominent artists as Dave Mathews and Kelly Clarkson.

He became a touring performer and disc jockey with a music group called TEN-DMC.

Born to a Jewish family in Los Angeles, California, he later settled in Australia. He dated Jade Cara however the couple split in 2014.

For a time, he and Miranda Kerr were the primary male and female models for the Industrie clothing line.

Didier Cohen Is A Member Of