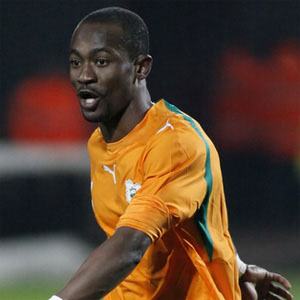 Defensive midfielder who appeared in 122 matches for Racing Genk from 2000 to 2004 and began his long tenure with the Ivory Coast national team in 2000.

He debuted professionally for ASEC Mimosas in 1999 after spending his youth career with Academie MimoSifcom.

He made 88 appearances for Tottenham Hotspur from 2006 to 2009, then spent two years with Sevilla.

Didier Zokora Is A Member Of