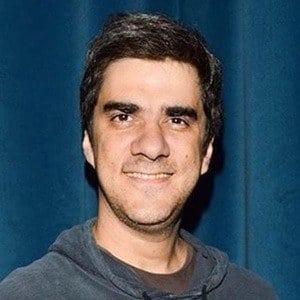 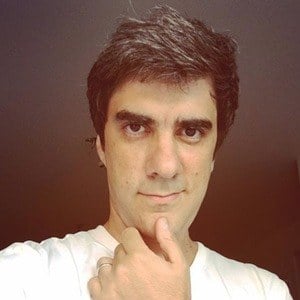 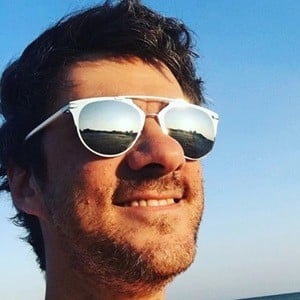 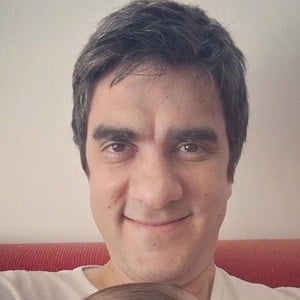 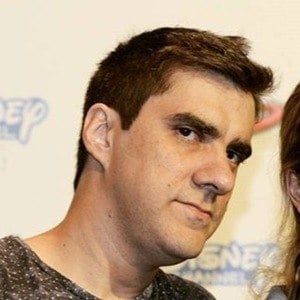 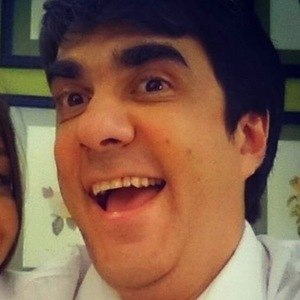 Actor and television host who hosted the daily Disney Channel show Zapping Zone from 2000 to 2007. He later became known as an actor for his role as Marotti on Violetta and Tino on Soy Luna.

He attended Colegio Nacional Nicolás Avellaneda in Argentina and starred in various theatre productions before appearing on television.

In addition to his live-action work, he has done voiceover work for series like Dave, El Bárbaro and Club Caza Monstruos.

His father Jorge was also an actor. He passed away in 2015.

Diego Sassi Alcalá Is A Member Of