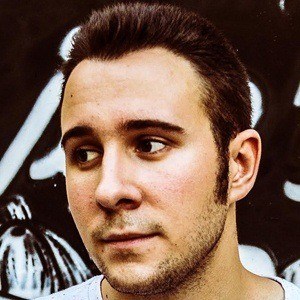 YouTube content creator who is widely known for his MakingUFeel channel. He has earned popularity there for his photography and videography DIY projects and tutorials, as well as personal vlogs and challenges.

He graduated from CEV Madrid in 2015 with his degree in creative media production and lighting. He previously began his YouTube channel in May 2012.

In June 2016, he earned a YouTube partnership as part of the Thinketers group. He has worked as a lighting technician for MundiArtistas media group.

Diego Galilea Is A Member Of