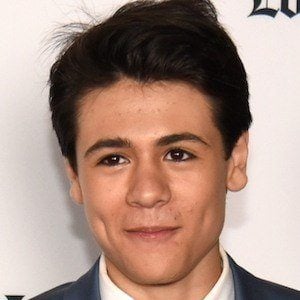 Well known for his leading role in the Nickelodeon television show Deadtime Stories Little Magic Shop of Horrors, he would also star as Alex in the movie Ugly Benny.

He was featured in a number of print ads for brands including Reebok, Kmart, AT&T and Sprint.

He created his own production company called D Force Productions.

He was seen in a famous Tom Brady Ugg commercial.

Diego Josef Is A Member Of