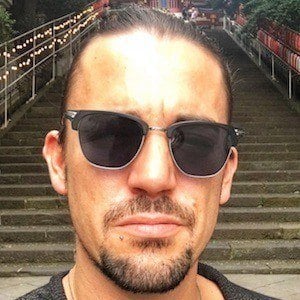 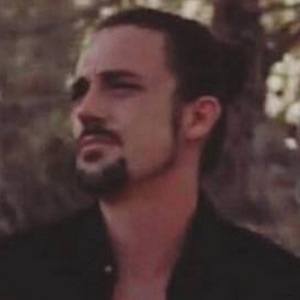 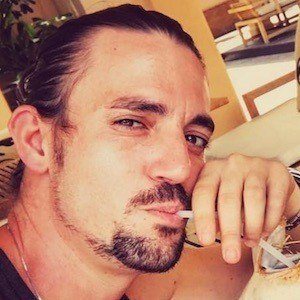 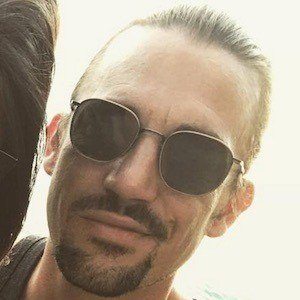 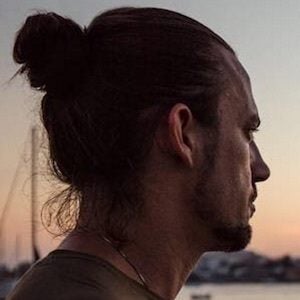 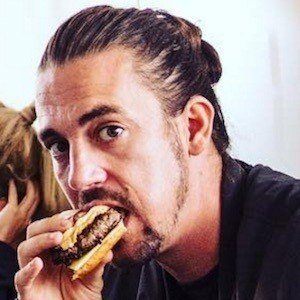 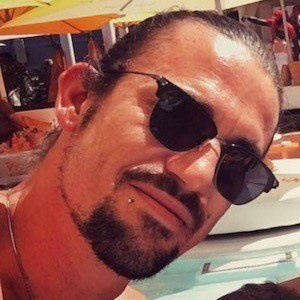 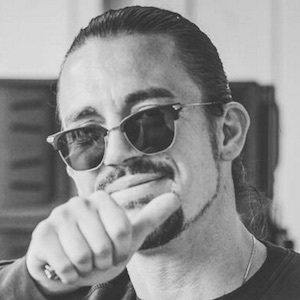 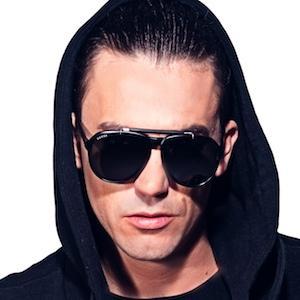 One half of the brotherly duo known as Dimitri Vegas and Like Mike who were honored with the 2013 International Dance Music Awards Breakthrough DJ award.

The duo began touring on the road since in the mid 2000s and with each passing year gained more and more notoriety.

He was born in Mechelen, Belgium. He is younger than Dimitri by about three and a half years.

He has collaborated with Lil John.