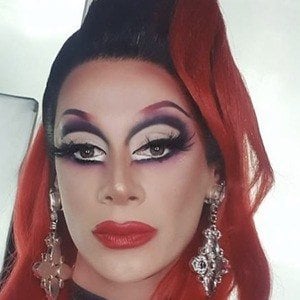 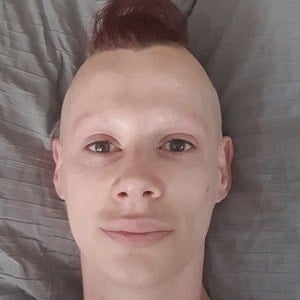 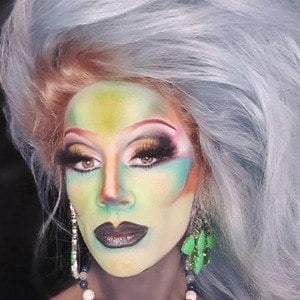 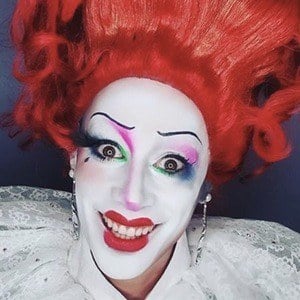 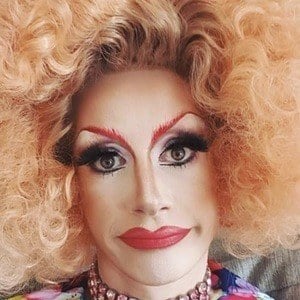 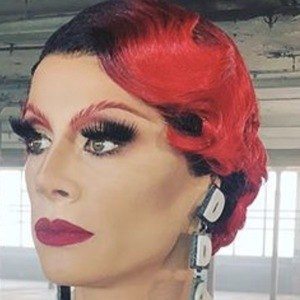 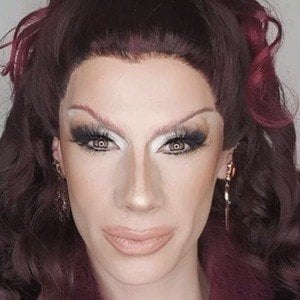 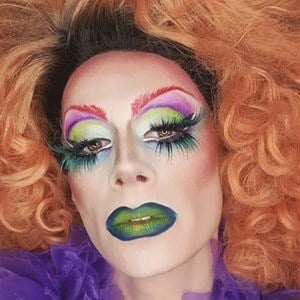 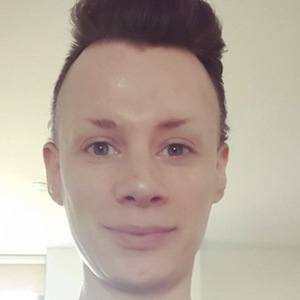 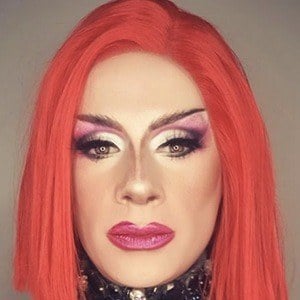 British drag queen, singer, and reality television star who is known for having appeared on the first season of RuPaul's Drag Race UK. They are also known for having been a judge on the 2018 series All Together Now.

They first started performing drag in 2005 with regular appearances at Kiki's in Manchester. They gained further attention in 2016 when they appeared as a contestant on The Voice (UK).

They were a part of the campaign to support George House Trust in 2017.

They were born and raised in Brighouse, United Kingdom and are married.

They performed in front of their idol Boy George on the 2016 season of The Voice.

Divina de Campo Is A Member Of