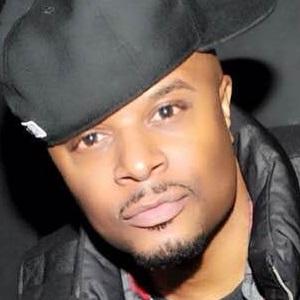 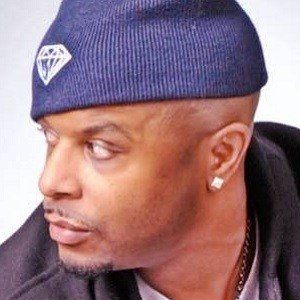 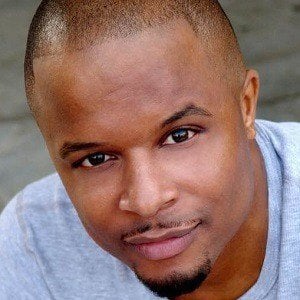 Highly sought after tour DJ who spins at the hottest clubs and special events across the US as well as with some of the biggest names in hip-hop and pop music.

He was named the resident DJ and Master of Ceremonies for the 6th season of MTV's Wild 'N Out.

He was born Deric Battiste in Hayward, California. He has children named Ayo and Maximos Elliott.

He has toured with high profile artists such as Christina Milian, E-40, Three 6 Mafia, Big Time Rush, and a host of others.

DJ D-Wrek Is A Member Of