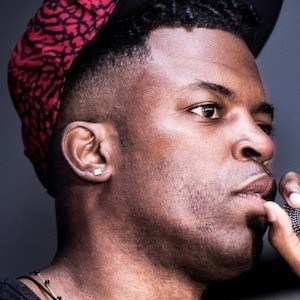 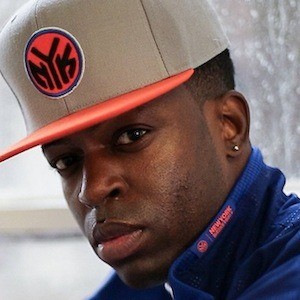 Born Robert D. Van-Liew and known to his fans as DJ DX, this rapper, music producer and disc jockey is notable for his singles "Lonely Girl" and "Make It a Better Day," as well as for his solo albums Enter DX (2013) and The Unfortunate Child (2014).

In the early 2000s, he delved into the reggaeton music genre, producing a mixtape that earned acclaim in the Dominican Republic and Puerto Rico.

Born in Jersey City, New Jersey, he dealt during his early years with his mother's drug use and his father's incarceration. He is related to several prominent musicians, including Mary Brown and Louis Armstrong.

He collaborated with a number of high-profile hip-hop artists, including Nicki Minaj and Rihanna.

DJ DX Is A Member Of