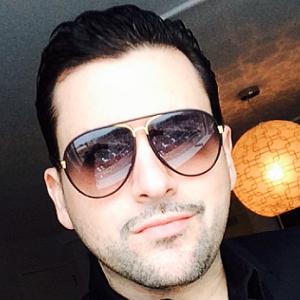 Host of the #1 rated radio show on the Orlando market's #1 hip-hop/R&B station and later became a part of New York's #1 Hip-hop/R&B station, Power 105.1. His New York show landed him the #8 spot on The Source Magazine's Power 30 list. He also became the official DJ for ABC's Good Morning America.

He landed a mix show on a college radio station at the age of 16. With his loyal following, he started to DJ at all the hottest clubs, events, and concerts in Orlando. After high school, he got a mainstream radio mix show job at the location radio station 102 Jamz.

He was given the opportunity to be a guest DJ on BET's Rap City, and after cultivating a great relationship with the executives at BET, he was invited to be a guest DJ/host at BET's Spring Bling. He also co-hosts the annual iHeart Radio Music Festival.

Born in Queens, NY, and raised in a family with a passion for music, he moved to Orlando, Florida at the age of 13 where he began to build his DJ skills. He has two sons with his wife Shreen Ayesh.

He has worked with notable artists such as Pitbull, Nicki Minaj, Chris Brown, Flo Rida, Jeremih, and Diddy, among others.

DJ Prostyle Is A Member Of