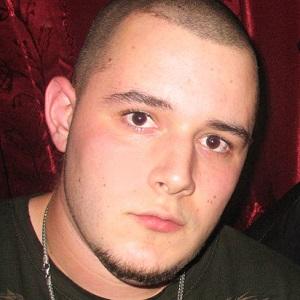 DJ turned music producer who collaborates with Chris Webby on numerous projects, including acting as a producer on a number of Webby's singles and being Webby's official tour DJ.

He started DJing as a hobby when he was 12 years old.

He has been featured on mix CDs along with notable artists such as Ludacris, Jadakiss, Eminem and Lil Wayne.

He was born in Waterbury, Connecticut.

He has opened for Ne-Yo, T.I., Cassidy and more.

DJ Semi Is A Member Of