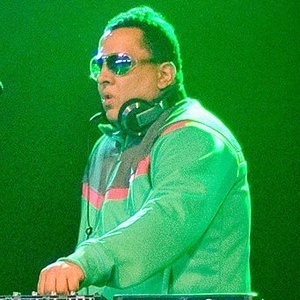 British disc jockey most famous for being the presenter of the flagship hip-hop show on BBC Radio 1Xtra. He has opened shows for artists like Mos Def, Wyclef and Asher Roth.

He began hosting weekly shows in Manchester in the early 90's.

He has one arm due to undergoing an amputation at age sixteen. The amputation came about as a result of his having Lymphangioma.

His real name is John Fairbanks.

He has interviewed rappers like Kanye West on his radio show.

DJ Semtex Is A Member Of