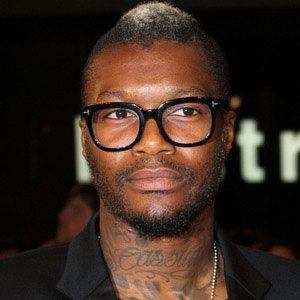 French striker who won two scoring titles in Ligue 1 and then another two in Super League Greece.

He made his professional debut with Auxerre in 1998.

He had three children, Cassius, Prince, and Marley, with his wife Jude Cisse; he had two other children, Liam and Ilona, from previous relationships.

He was teammates with Thierry Henry on France's national team from 2002 to 2010.

Djibril Cisse Is A Member Of