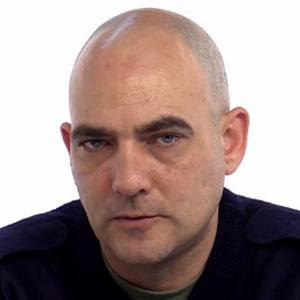 Russian military journalist who made a name for himself as a special correspondent for the newspaper Komsomolskaya Pravda. He has also been a military commissar in Chechnya and the North Caucasus.

He began posting videos of his experiences on YouTube in February 2014.

He's gained a significant fan base on Twitter where he shares his views with more than 90,000 followers.

He's been based in Moscow, Russia.

Arkady Babchenko and Alvi A. Karimov are two other high-profile journalists with Russian ancestry.

Dmitry Steshin Is A Member Of