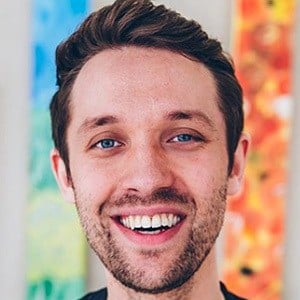 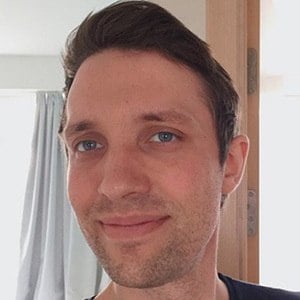 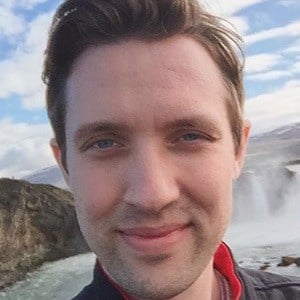 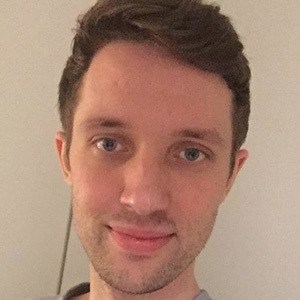 Gaming sensation as a YouTube creator and Twitch live streamer who became primarily known for his Minecraft and Roblox videos. His Minecraft videos have included Lucky Blocks, TNT Wars and Minecraft School.

He registered for his YouTube channel in June of 2014 and debuted at that time with a Minecraft video called "Willkommen bei DoctorBenx."

He has earned more than 1.4 million subscribers on YouTube and surpassed 130,000 followers on Twitch. He also earned 130,000 Instagram followers.

His name is Benson and he is from Germany.

He and Stegi are both German gaming personalities who played Minecraft for their respective audiences.

DoctorBenx Is A Member Of