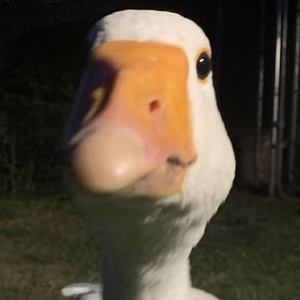 YouTube montage creator who is known for his self-titled channel. He has gained popularity for his gaming montage parodies as well as comedic song remixes. He has also been popular on his darkdolan Instagram with over 120,000 followers, having posted mostly photos of ducks.

He has amassed more than 1.6 million subscribers to his YouTube channel since its beginning. One of his most popular videos, "Memes I," has earned more than 5 million total views. In April of 2017, he revealed his face on YouTube and has received over 2 million views on the video since.

He was born and raised in New Zealand.

He and fellow YouTuber Pyrocynical are both known for their parody montages.

Dolan Dark Is A Member Of