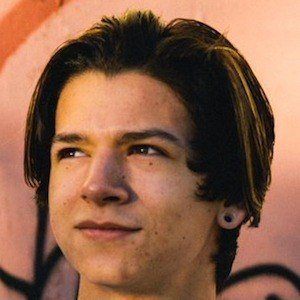 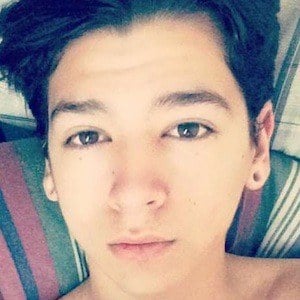 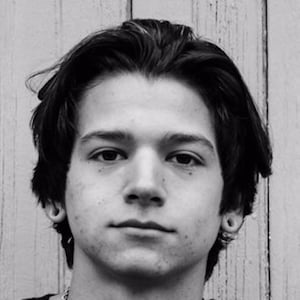 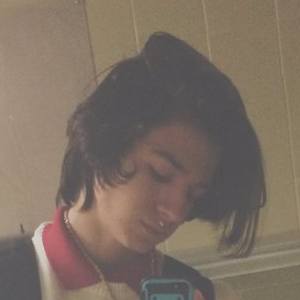 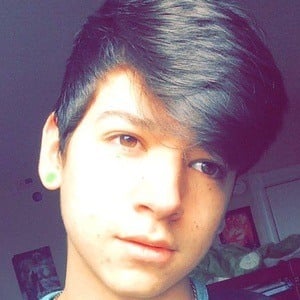 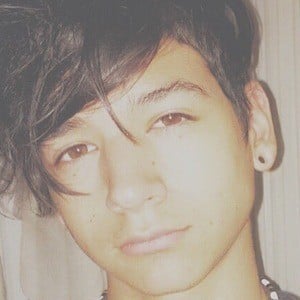 Selfie savant who is best known for his ipapichapi Snapchat account. He also posts selfies and Snapchat screencaps to his Instagram account which boasts more than 60,000 fans.

He has been known to occasionally broadcast on his ayedominicc YouNow channel.

He is a popular American social media star.

Both he and Grant Golka are social stars grown popular through Instagram.

Dominic Carrillo Is A Member Of