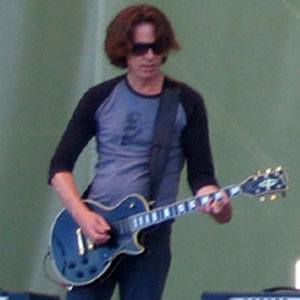 Studio and touring musician who co-wrote "Shape of my Heart" with Sting and has collaborated with groups like King Swamp and World Party.

He was born and raised in Argentina but moved to the United States and later London as a teenager.

He has worked with Donovan, Paul Young, and other popular artists.

His father is English and his mother is Argentine.

He has played guitar for and toured with Tina Turner.

Dominic Miller Is A Member Of