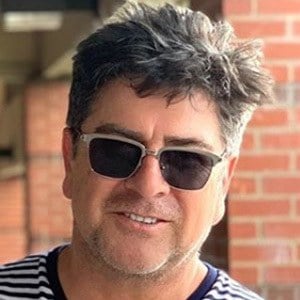 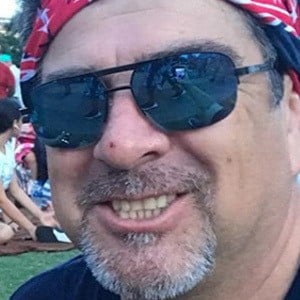 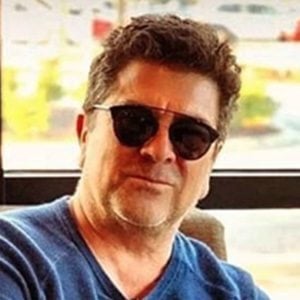 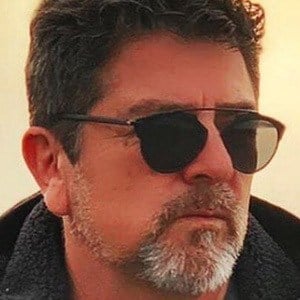 In 2014 he played the role of Palo in the short film Soy Campeon.

His daughters are Daniela Legarda and María Legarda.

Jose Daccarett is also the Colombian father of famous kids.

Don Fabio Legarda Is A Member Of