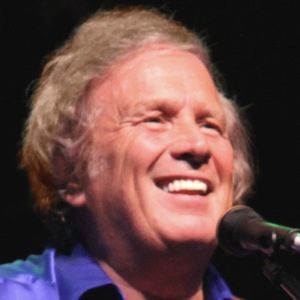 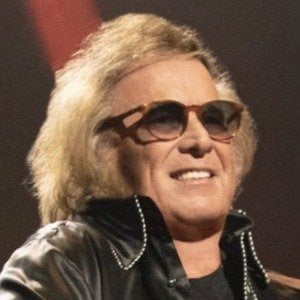 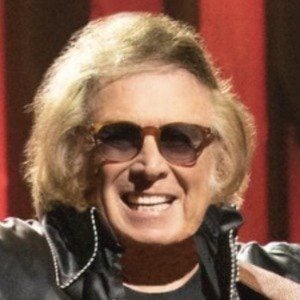 Singer-songwriter best known for his #1 hit single "American Pie" and his smaller hit, "Vincent." He was the recipient of the 2012 BBC Radio 2 Folk Awards Life Time Achievement Award.

After getting his guitar, he started making contacts all over the music world, recording in his first studio session while still in prep school.

He married his first wife, Carol, in 1969 and they divorced in 1972. He has two children, Jackie and Wyatt.

He learned the art of performing from his friend and mentor, Pete Seeger.

Don McLean Is A Member Of