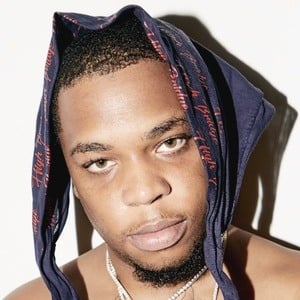 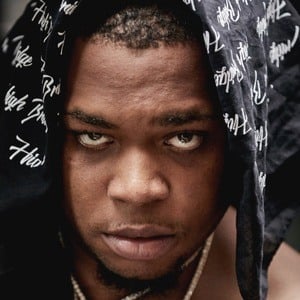 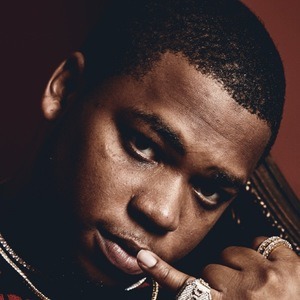 Establishing himself with a project called Don Season, he is a hip hop artist whose notoriety rose to a new level with his mixtape Corner Stories.

He played football growing up at the running back position. He began to take his songwriting seriously in high school, and was rapping in a booth beginning at the age of 16.

He and A Boogie wit da Hoodie were both featured on the Young Scooter track "Diamonds." He was also featured on Meek Mill's "Lights Out."

His real name is Donald Quilio. He was born in Highbridge, The Bronx, New York.

He is a frequent collaborator of A Boogie Wit Da Hoodie, and has also worked with Dave East and Casanova.

Don Q Is A Member Of