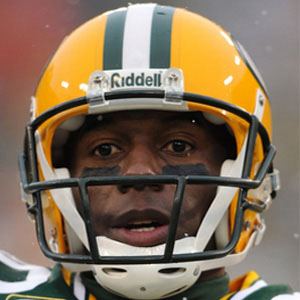 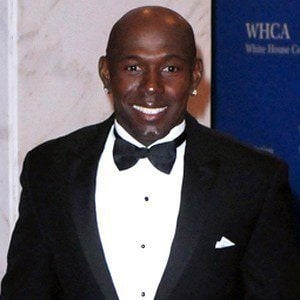 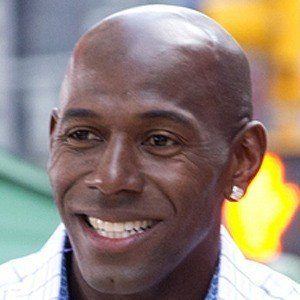 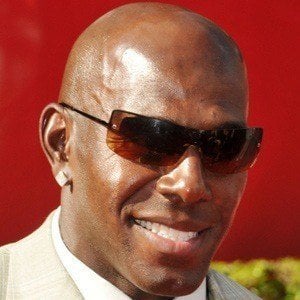 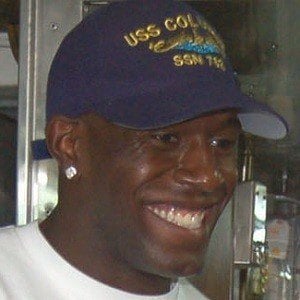 Wide receiver who played 14 seasons in the NFL with the Green Bay Packers and led the league in receptions in 2006. He was selected to four Pro Bowls and helped the Packers win Super Bowl XLV.

He was homeless during parts of his childhood and had to use a U-Haul truck for shelter.

He won the 14th season of the hit TV show Dancing With the Stars.

He married Betina Jackson in March of 2000, and they had three children together.

Donald Driver Is A Member Of