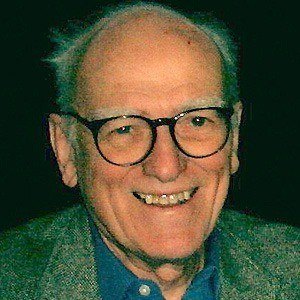 A prolific American writer of fiction and non-fiction, he is known for such works as The Hunter, The Grifters, and The Stepfather. He published more than 100 works in total.

He was born in New York. During his early adulthood years, he briefly worked for a literary agency.

He published under several different pseudonyms.

He was married three times. He wed his third wife, Abigail Westlake, in 1990.

His novel, The Hot Lake, was made into a film starring Robert Redford.

Donald E. Westlake Is A Member Of