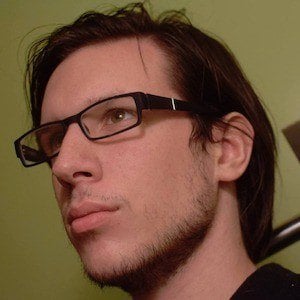 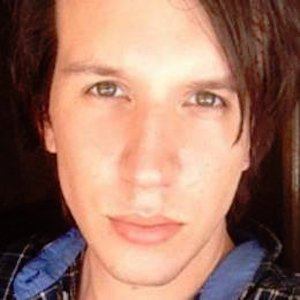 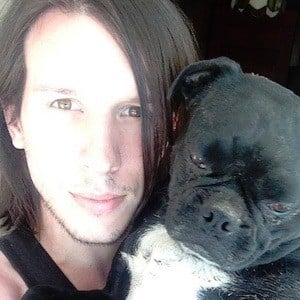 YouTube gamer who is widely known for his lTheMasterOfDooMl channel. He has gained popularity there for his litany of gaming playthroughs and commentary, as well as meme videos and social media commentary.

He has amassed more than 250,000 subscribers to his YouTube channel. One of his most popular videos there, "The Pacifist Route | UNDERTALE ANIMATED," has earned more than 675,000 views.

He and CrankGameplays are both known for their gaming playthroughs and social media commentary on YouTube.

DooM Is A Member Of