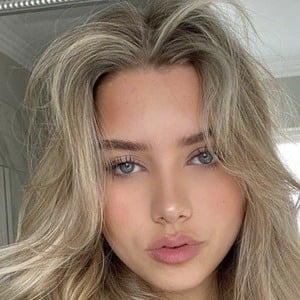 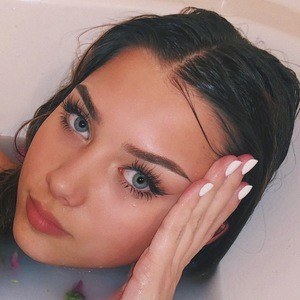 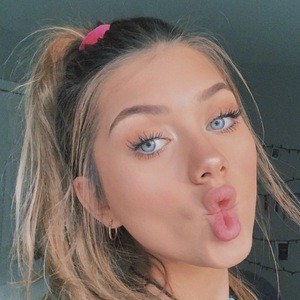 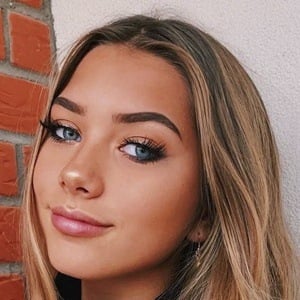 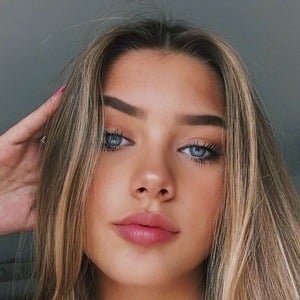 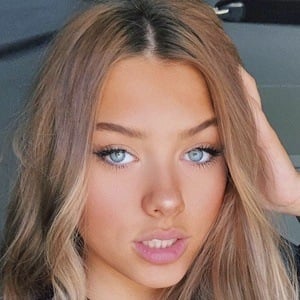 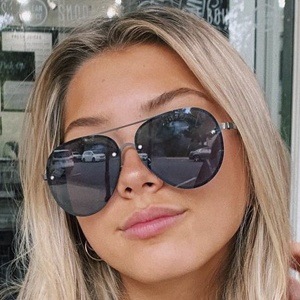 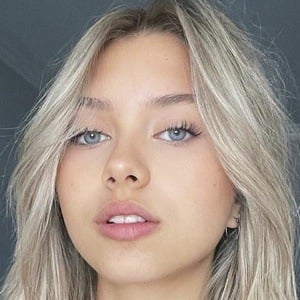 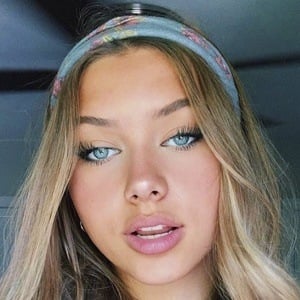 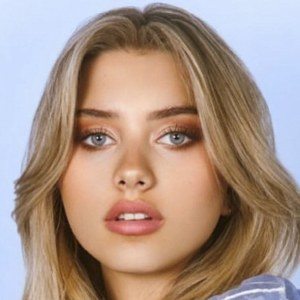 Dance and lip sync content creator who rose to fame by sharing short videos on her dora_kryeziu TikTok account. Her popularity on the platform led to her amassing more than 650,000 fans.

She and her friends performed a lip sync to Ashnikko's "STUPID" early in her TikTok career.

She participated in a viral milk bath photoshoot that received more than 1.5 million likes.

She was born in Pristina, Kosovo, but later moved to Charlotte, North Carolina. Her cousin appeared on her TikTok account in May 2021.

Dora Kryeziu Is A Member Of