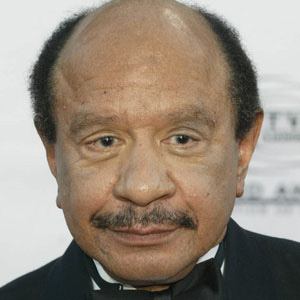 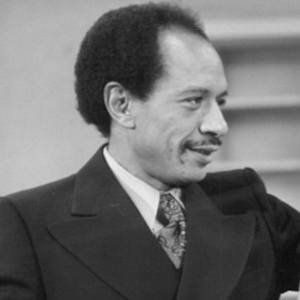 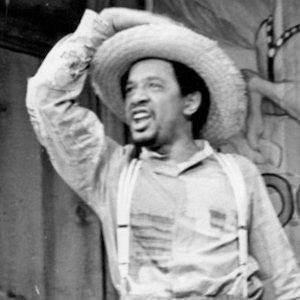 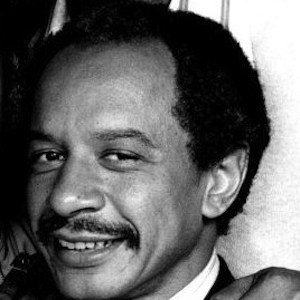 Played the role of George Jefferson on the TV series All in the Family and The Jeffersons.

He worked at the Post Office during the day while studying acting at night.

He served in the Air Force after dropping out of high school.

He did not meet his father until 1952. He was never married and had no children.

He gained fame for starring on The Jeffersons with Isabel Sanford.

Sherman Hemsley Is A Member Of

The Jeffersons
All in the Family
Born In 1938
TV Actors