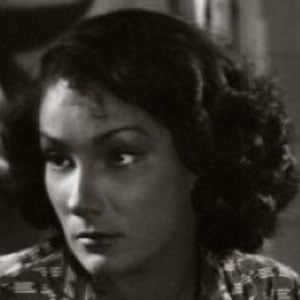 Best remembered for her appearances in shows like Alfred Hitchcock Presents and acclaimed films like Orson Welles' Othello.

She was a chorus girl in Broadway before landing her first feature film role in 1945.

Her performance in the Broadway revival of The Women earned her an Outer Critics Circle award.

She was the seventh wife of bandleader Artie Shaw.

Doris Dowling Is A Member Of