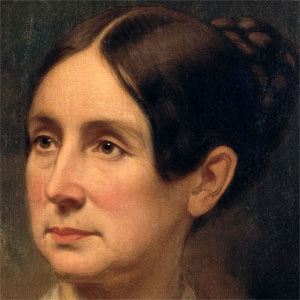 American mental health activist credited with the creation of the first American mental asylums. She served as the Superintendent of Army Nurses during the American Civil War.

She ran away from home to escape her abusive, alcoholic father at age twelve.

Her legacy was honored by the United States Postal Service with the issuing of a Dorothea Dix one cent stamp in 1983.

She was the eldest of three children born to her parents.

She beat out Elizabeth Blackwell for the position of Superintendent of Army Nurses.

Dorothea Dix Is A Member Of