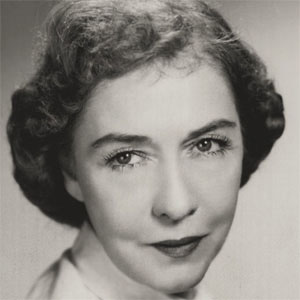 She made the transition from silent films to talkies with the 1930 film Wolves.

She modeled before being introduced to famed director DW Griffith, who began casting her and her sister in his films.

She acted in over 100 films, and was the sister of popular actress Lillian Gish.

Her mother Mary was the family's sole breadwinner after her father abandoned them.

Her older sister is Lillian Gish, one of the premiere film stars of her era.

Dorothy Gish Is A Member Of