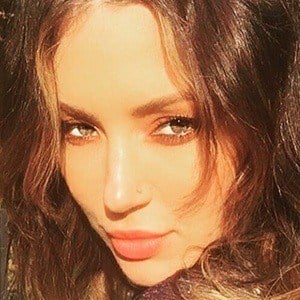 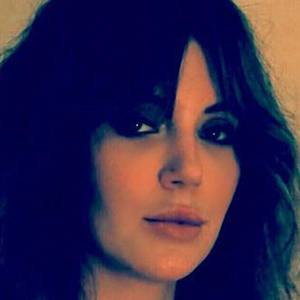 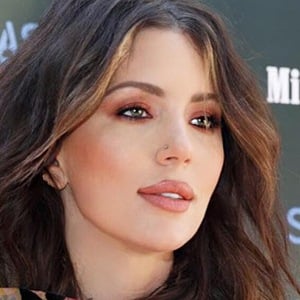 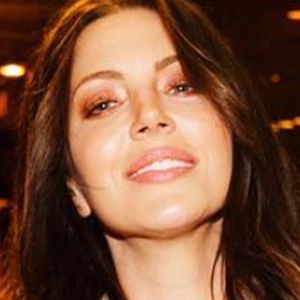 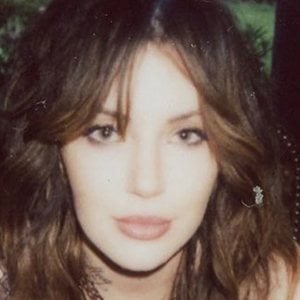 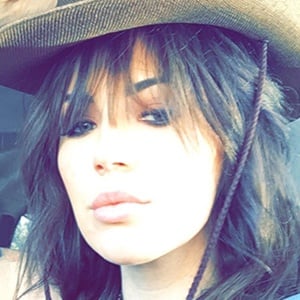 Eponymous singer of the rock band Dorothy that released a debut studio album called ROCKISDEAD through Roc Nation Records in June of 2016.

Rolling Stone named Dorothy the #14 band on their 50 Best New Artists of 2014 list following the release of their debut self-titled EP.

Her band previously held a residency at the Los Angeles-based venue The Satellite and would invite guests such as Miguel, Tom Morello and Ruby Rose to perform with them.

She is from Budapest, Hungary. She later moved to Los Angeles, California.

Model and actress Suki Waterhouse starred in the music video for Dorothy's single "After Midnight."

Dorothy Martin Is A Member Of