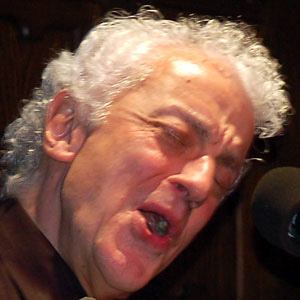 He served in the United States Navy.

He had a severe stuttering problem and found singing to be therapeutic.

His family moved to St. Louis when he was a teenager and he subsequently discovered blues music.

His songs have been covered by many artists, including Eva Cassidy.

Doug Macleod Is A Member Of