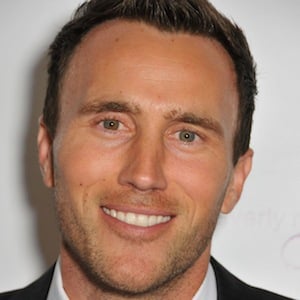 Business executive who is known for being the CEO and Editor-in-Chief of Nobleman Magazine. Focusing mainly on style, fashion, and sophistication, he shares additional content through his Instagram for his over 130,000 followers.

He is known for having been at Beverly Hills Lifestyle Magazine before founding his own. He began sharing his sophistication and lifestyle content through Instagram in December of 2012.

He attended the Red Carpet Rolls Royce event for the premier of the Cullinans in Orange County and shared videos of the live performances to Instagram in August of 2018.

He married The Real Housewives of Orange County star Lydia McLaughlin in April of 2006 and together they have three kids.

He interviewed Gerard Butler for an issue of Nobleman Magazine in October of 2018.

Doug McLaughlin Is A Member Of