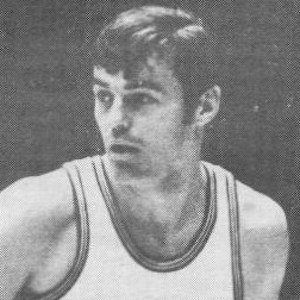 NBA head coach from the 1970s to 1990s, most known for his time with the Denver Nuggets.

His college basketball career ended abruptly when he admitted to being involved in a point shaving scandal.

Married to a woman later called 'Big Jane' Moe; they had two children together.

He coached David Thompson for part of his career with the Denver Nuggets.

Doug Moe Is A Member Of