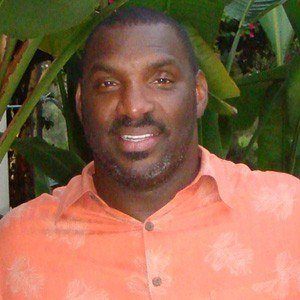 He was drafted in the first round of the 1978 NFL draft by the Tampa Bay Buccaneers, after playing four years at Grambling State.

He twice served as head coach of Grambling State University.

He fathered eight children with his wife Raunda Williams.

He joined Sonny Jurgensen as a member of the Redskins Hall of Fame after retiring in 1989.

Doug Williams Is A Member Of