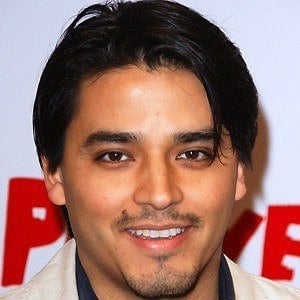 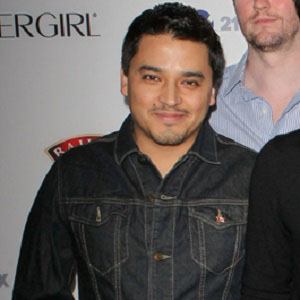 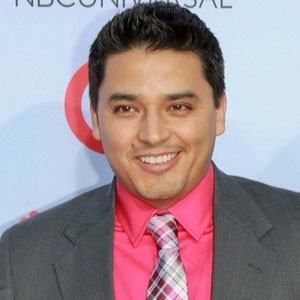 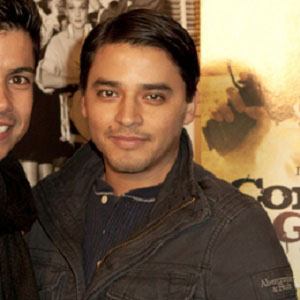 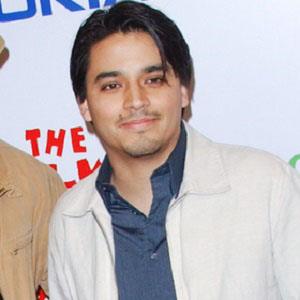 American actor and director who won the Rising Star Award at the Marco Island Film Festival for his work in The Last Best Sunday and won a 2006 Cami Award at the Character and Morality in Entertainment Awards for his role in The Reading Room. He was nominated for an Independent Spirit Award for his role in Star Maps.

He has directed films such as Charity and The Monster.

He grew up with family in Los Angeles, California and came out as gay in January 2012.

He co-starred with Brittany Murphy in the 2000 film, Cherry Falls.

Douglas Spain Is A Member Of