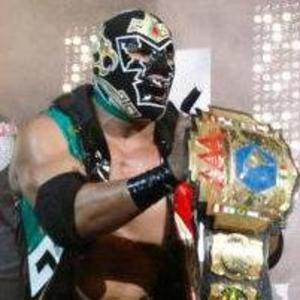 He made his professional debut in 1961 as Centella Negra or Black Lightning Spark.

He was born with the name Manuel Gonzalez Rivera.

His ring identity of Dr. Wagner was inspired by German composer Richard Wagner.

Dr. Wagner Is A Member Of