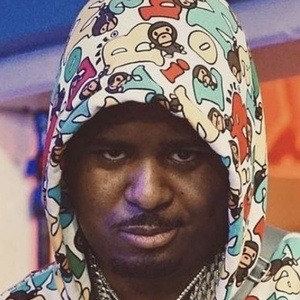 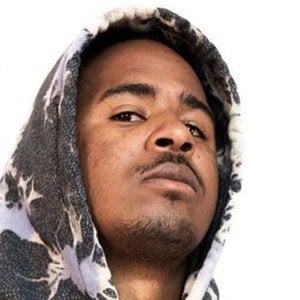 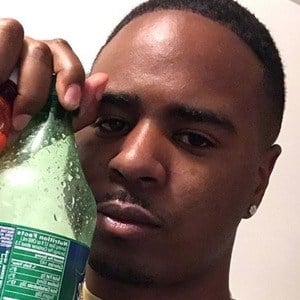 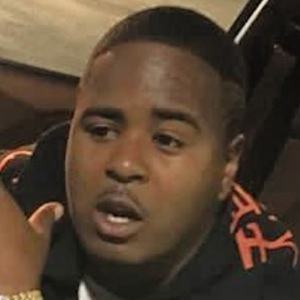 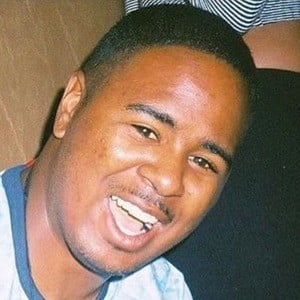 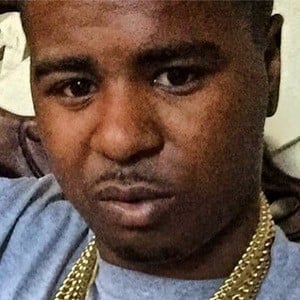 Los Angeles-based rapper who rose to prominence after being featured on DJ Mustard's 2015 hit "Mr. Get Dough." He went viral for his mixtape I Am Mr. Mosely 2.

He was arrested for the first time at the age of 12 and sent to a youth correctional facility.

He landed his first big break with DJ Mustard, who he met through rapper YG's brother.

He was born Darrell Caldwell in South Central Los Angeles and raised by a single mother. He never knew his father.

He and DJ Mustard are both friends with rapper YG.

Drakeo Is A Member Of