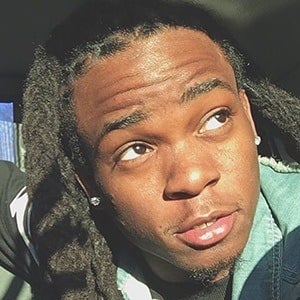 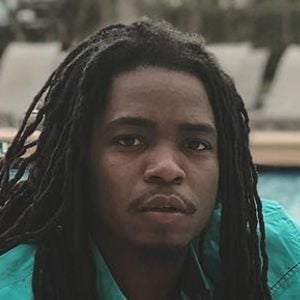 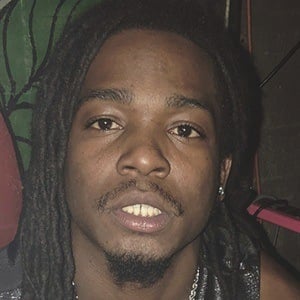 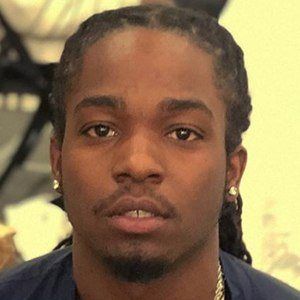 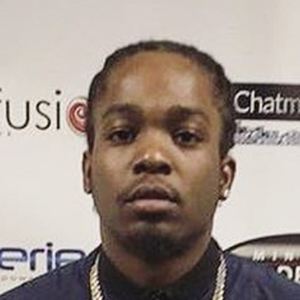 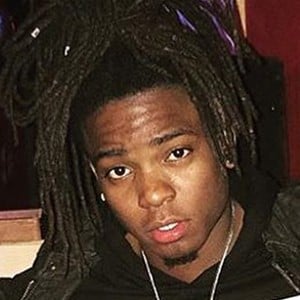 Rap artist and dancer who became co-founder and CEO of the multi-faceted MusicMonsterZ Media Moguls Management, Development, and Production Company.

He founded MusicMonsterZ Media Moguls in January 2014 as an independent artist. He later graduated from Stephenson High School in 2016.

He has been a Teen MVP since the age of nine. He goes around as an advocate for youth to middle and high schools.

He grew up the next to oldest child in a blended family of 6 children in Georgia. His dad has also served as his manager.

He has opened up for popular artists such as Trina, Mystikal, and Juvenile.

Dre Magic Is A Member Of