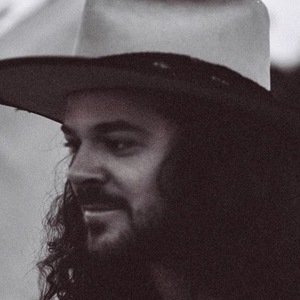 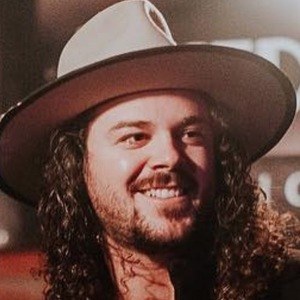 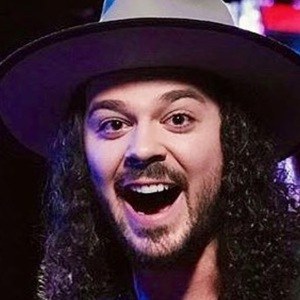 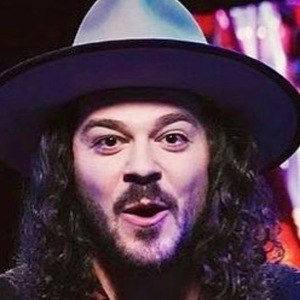 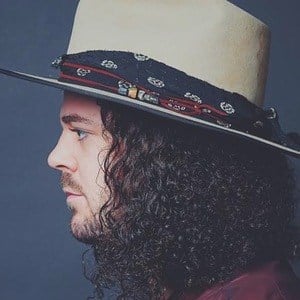 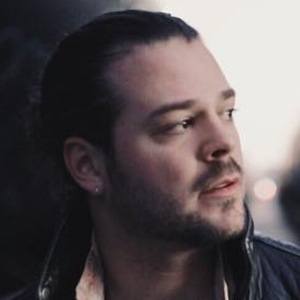 Rock singer who appeared on The Voice 2018. He sang "Sex and Candy" in his blind audition. He can be found on Instagram under the handle drewcolemusic.

He rocketed to fame after publishing a viral video on YouTube called 'Golden Loves Guitar.'

He won his Battle Against Miya Bass On Duet Of Bob Dylan's "Knocking on Heaven's Door" on The Voice.

He has dated Rachel Lynn.

He and Harri Oakland competed in The Voice 2018.

Drew Cole Is A Member Of