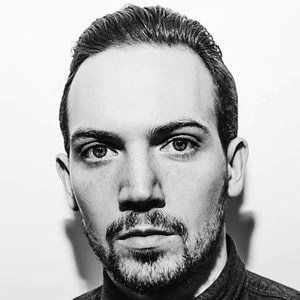 Producer and songwriter sometimes credited as WZRD BLD who has become renowned for his work with heavy rock bands like Motionless in White, Fear Factory, and Crown the Empire. He is the founder of the Think Sound recording studio.

He attended Wesleyan Christian Academy in High Point, North Carolina. He played in a punk band called Down On Luck while in high school.

He produced Crown the Empire's third album, Retrograde, which debuted at number one on Billboard's Top Rock Album Charts.

He co-wrote several songs on the Hate Me album by Escape the Fate, featuring singer Craig Mabbitt.

Drew Fulk Is A Member Of